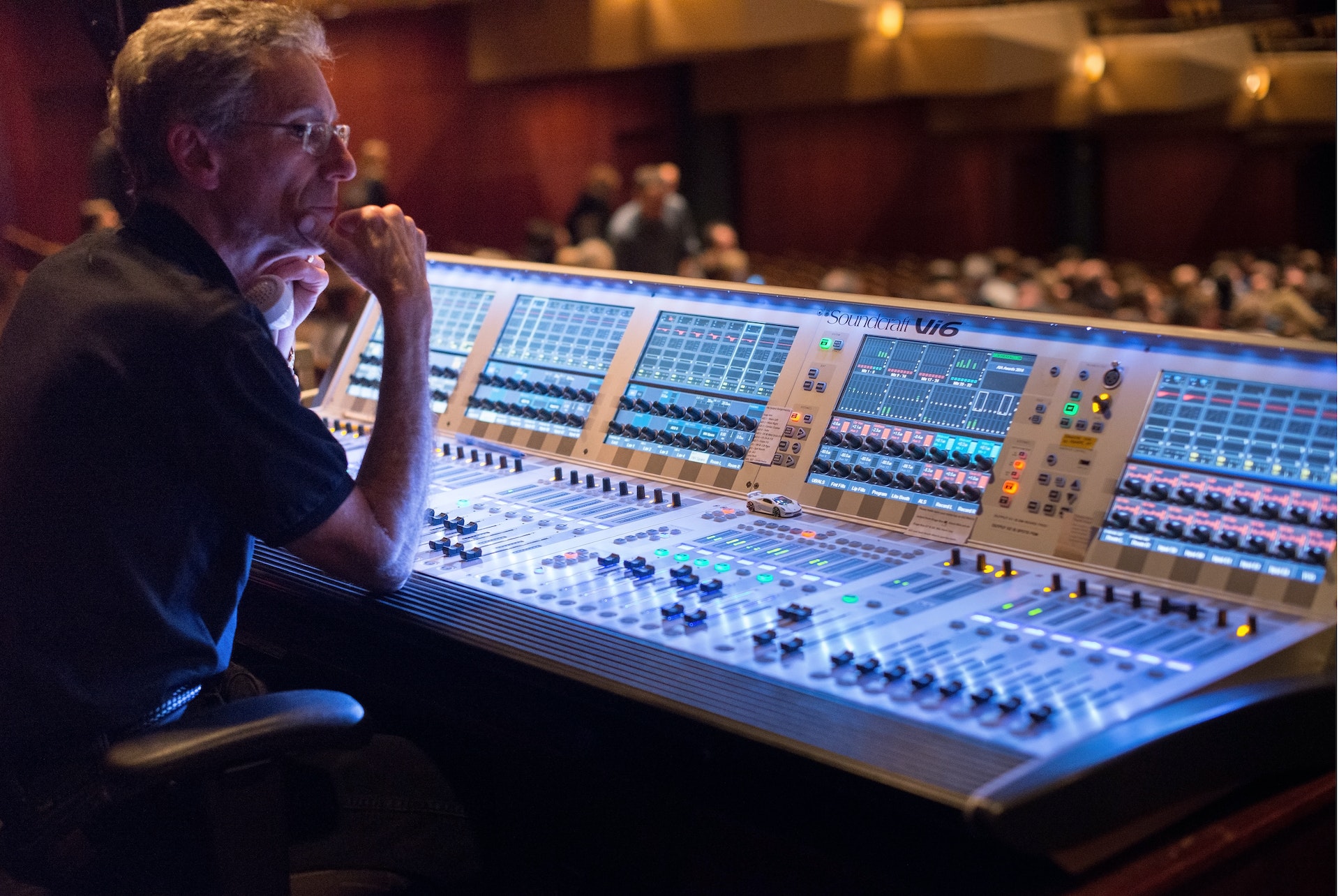 Let’s take a look at some of the highlights of the new Act, and how it might impact the lighting and lighting controls industry. Last month’s passage and President Joe Biden’s signature on the bi-partisan sponsored Inflation Reduction Act, stands to have a significant impact on the future of energy, funding for climate change and related manufacturing, and the promotion of more energy efficient buildings. It’s not our position to evaluate whether this new Act and spending will accomplish its’ lofty goals, or whether the funds should be spent differently. Those political conversations should be left to debate elsewhere, so we’d prefer to focus on the facts as they stand today. In a White House ceremony, President Biden stated the Act includes $369 billion “to take the most aggressive action ever, ever, ever, ever in confronting the climate crisis and strengthening our energy security”. The bill’s chief Senate sponsors—Majority Leader Charles Schumer (D-N.Y.) and Joe Manchin, (D-W.Va.), say the bill could reduce greenhouse gas emissions 40% by 2030. While those are disputable and lofty goals, here’s what we do know. Here are some of the notable components of the Inflation Reduction Act 2022:

The American Institute of Architects points to several important provisions it successfully lobbied for that deal with energy efficiency in buildings, including $330 million in grants to states and localities to adopt energy codes that at least meet the 2021 International Energy Conservation Code, or ASHRAE 90.1-2019. The AIA said the measure also authorizes $670 million for states and localities to adopt and carry out zero-energy “stretch” codes.

The American Petroleum Institute’s reaction to the new law was largely negative. API President and CEO Mike Sommers said in a statement that though the measure “takes important steps toward new oil and gas leasing and investments in carbon capture and storage, it falls well short of addressing America’s long-term energy needs and further discourages needed investment in oil and gas.” An analysis by the Labor Energy Partnership, a joint project of the Energy Futures Initiative and the AFL-CIO, says the Inflation Reduction Act could add 1.5 million jobs and $250 billion to the economy by 2030, and decrease overall energy consumption. But some construction groups—including the Associated Builders and Contractors and the Associated General Contractors of America—chafe at the pro-labor provisions. The Inflation Reduction Act was built to take steps to address energy inflation, while also focusing on climate change. In theory, that’s a solid practice, and it’s our hope that the Act is successful in achieving that goal.

Stay tuned for more articles to follow this one, as we will take a deeper dive into some of the features of the Inflation Reduction Act, and how the construction industry, as well as the lighting and controls industry are impacted.

Scott Van Kerkhove is the CEO of Energywise and writes on topics and issues surrounding the lighting and controls industry, energy management, inflation tax definition, profitability and sustainability. Find us on Google+ – Author: Scott Van Kerkhove 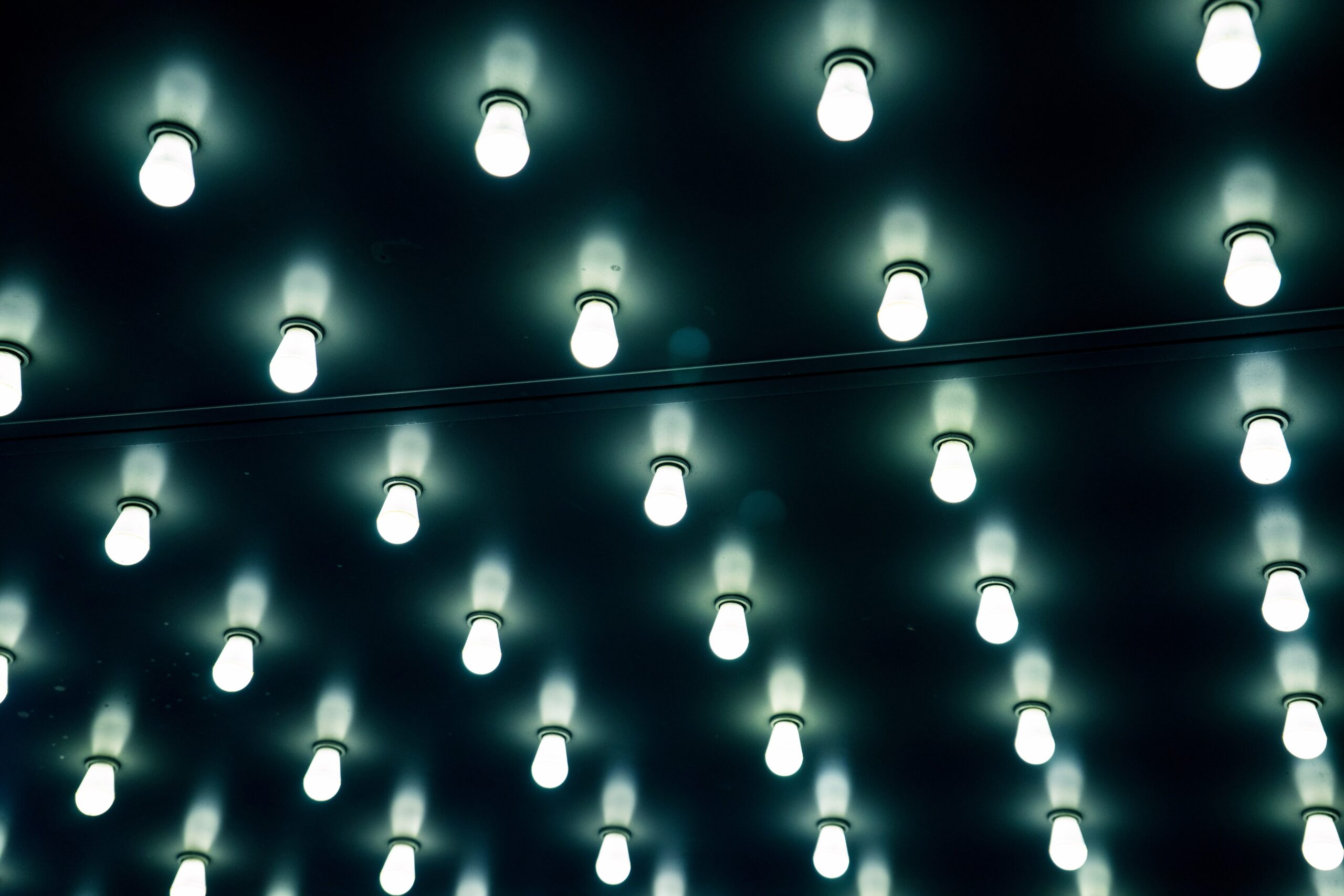 Why LED Retrofits Are the Future of Commercial Lighting 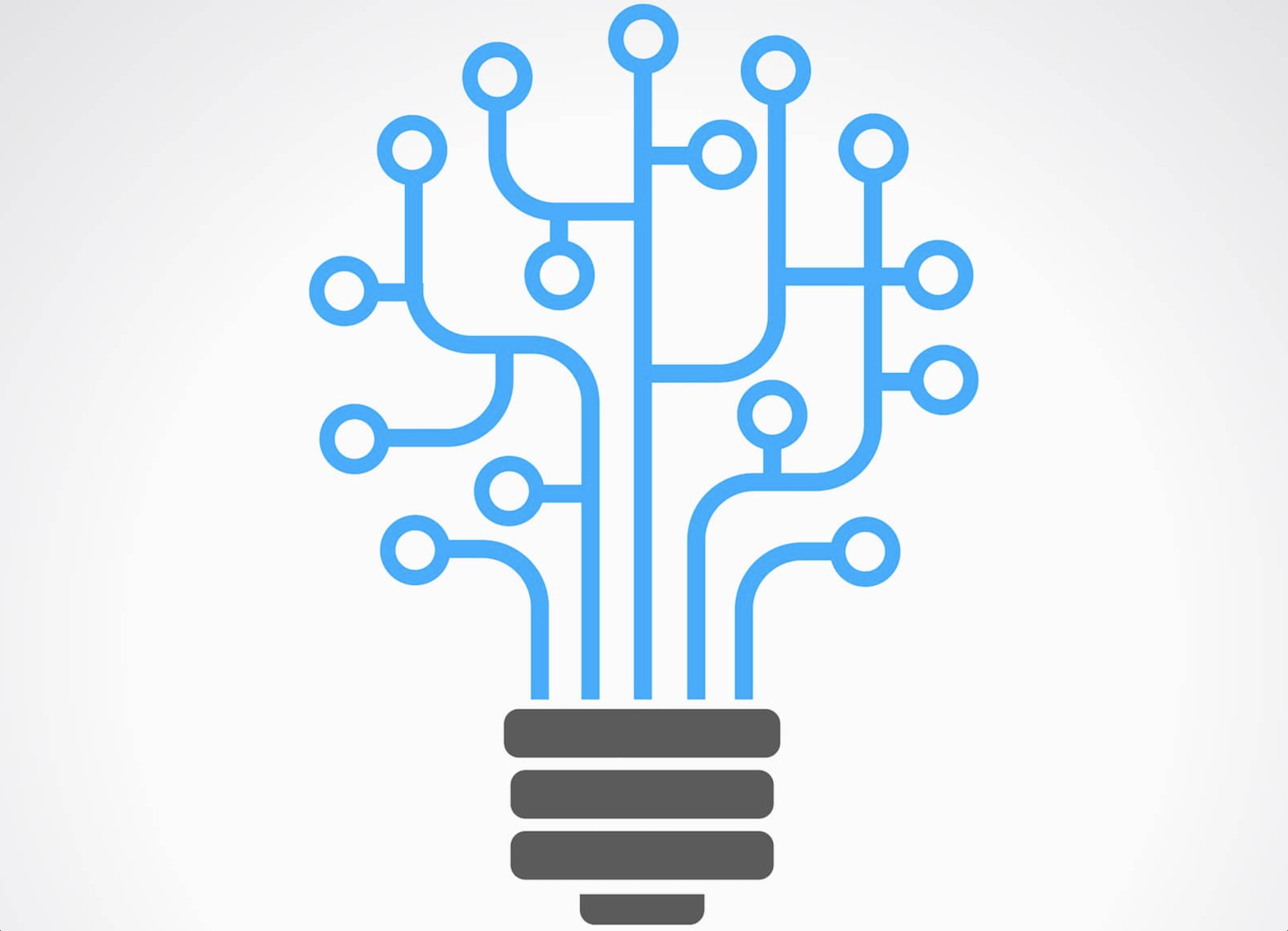 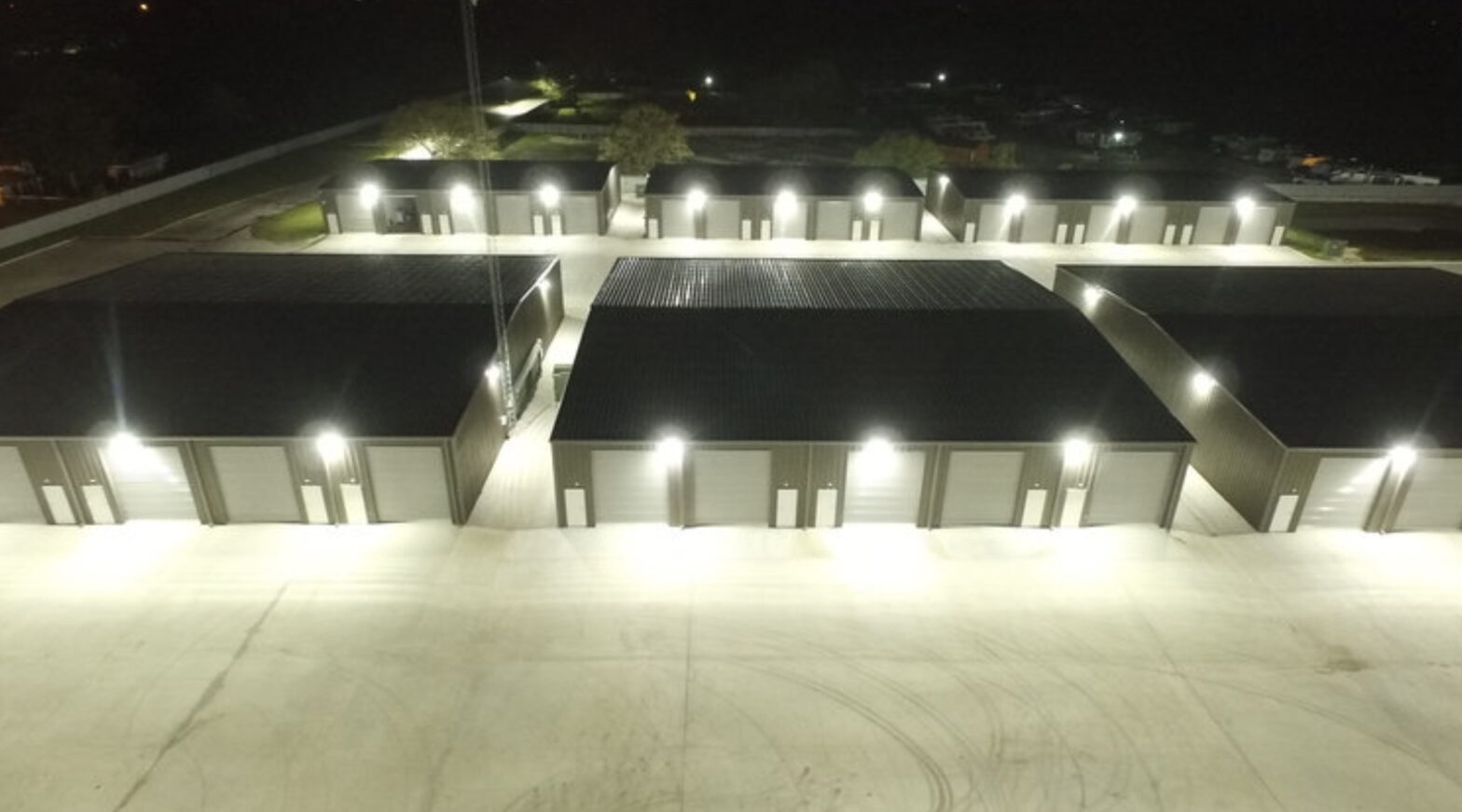