When it comes to evaluating the future potential of energy efficiency, there are two solutions to consider: one solution is upgrading the power generation mix with cleaner energy sources; and, the second solution is to use energy more efficiently, reducing the need for expansions in generation capacity. These two approaches are not mutually exclusive, and can in fact achieve a great degree of synergy if implemented together.

History and the Long-Term Benefit of Energy Efficiency Measures

In general, Nadel concludes that energy efficiency can be sustained over the next few decades, with realistic savings in the range of 0.7 to 1.1% per year through 2050, but which could go as high as 2.5% per year with the adoption of new technologies.

The Rebound Effect: What is it and Why it is Important?

This effect occurs when there is a change of habits that increases energy consumption, brought forth by the energy efficiency upgrade itself. The following are some examples:

In both cases, the real savings achieved are less than what is theoretically possible. However, Nadel concludes that the direct rebound effect is not high enough to negate savings – it only reduces savings by 10% on average.

As implied by its name, this effect occurs when energy efficiency upgrades influence other habits or business processes. A clear example of indirect rebound would be the following:

According to Nadel, the indirect rebound effect ranges from 10 to 20%, for a total impact of 20 to 30% when considered along with direct rebound.

Energy efficiency upgrades such as an LED lighting retrofit or the adoption of an energy management system, can decrease a company’s energy footprint, but the measure can be made more effective if complemented with staff training and energy-conscious habits. Building controls that include lighting automation measures and daylight harvesting can also increase percentage savings, helping offset the rebound effect.

Scott Van Kerkhove is the CEO of EnergyWise and writes on issues surrounding energy management, energy efficiency and sustainability. 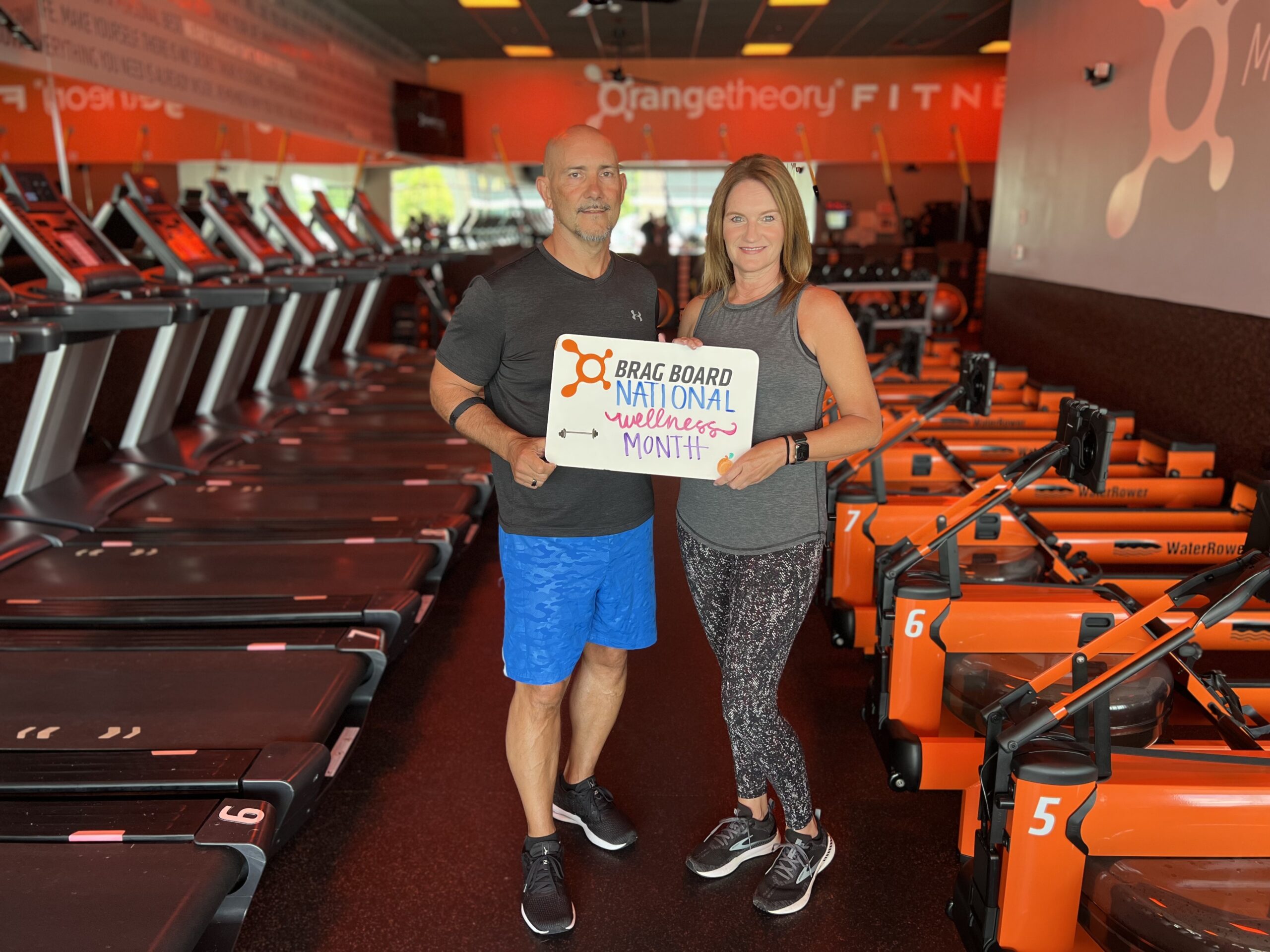 4 Simple Things You Can Do to Improve Wellness 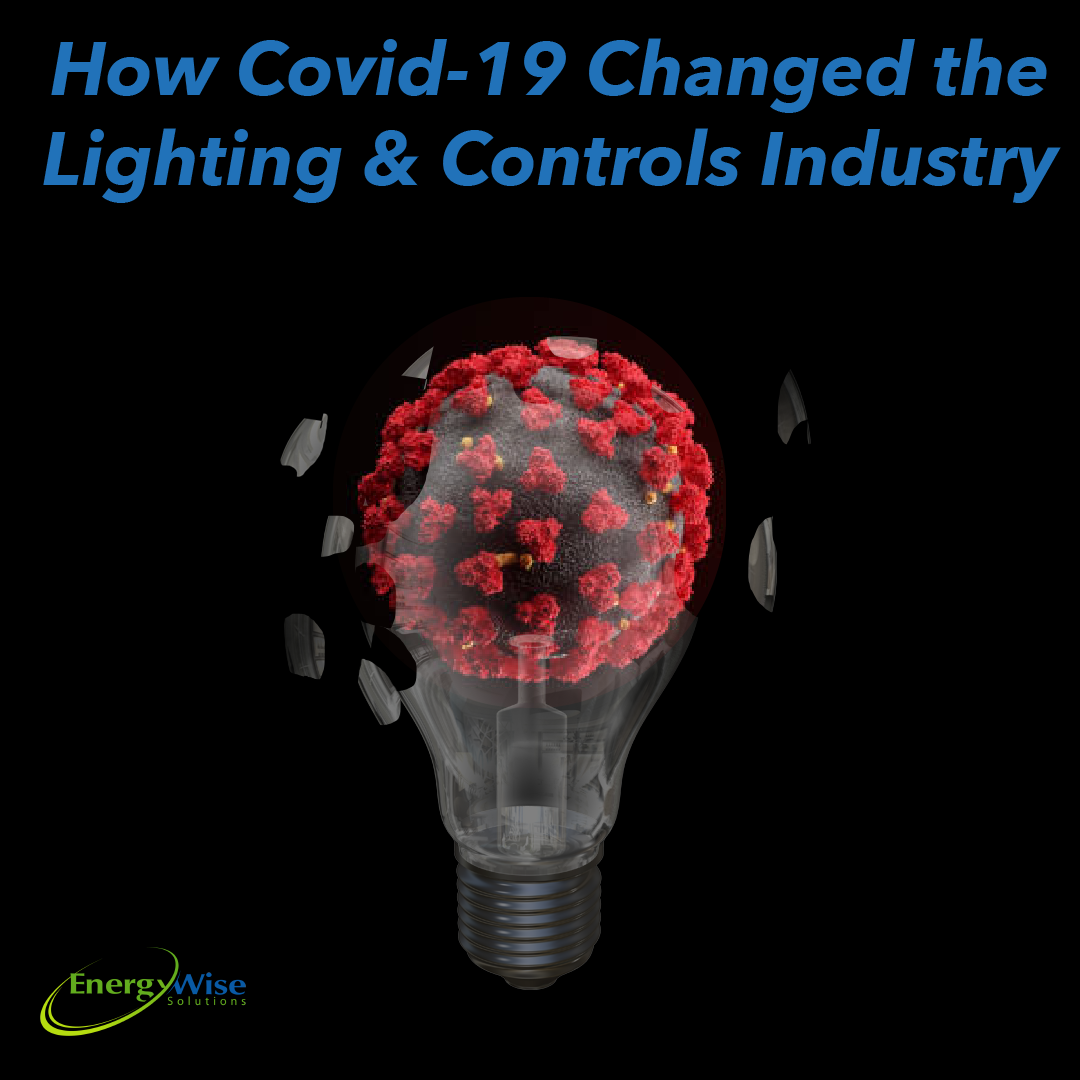 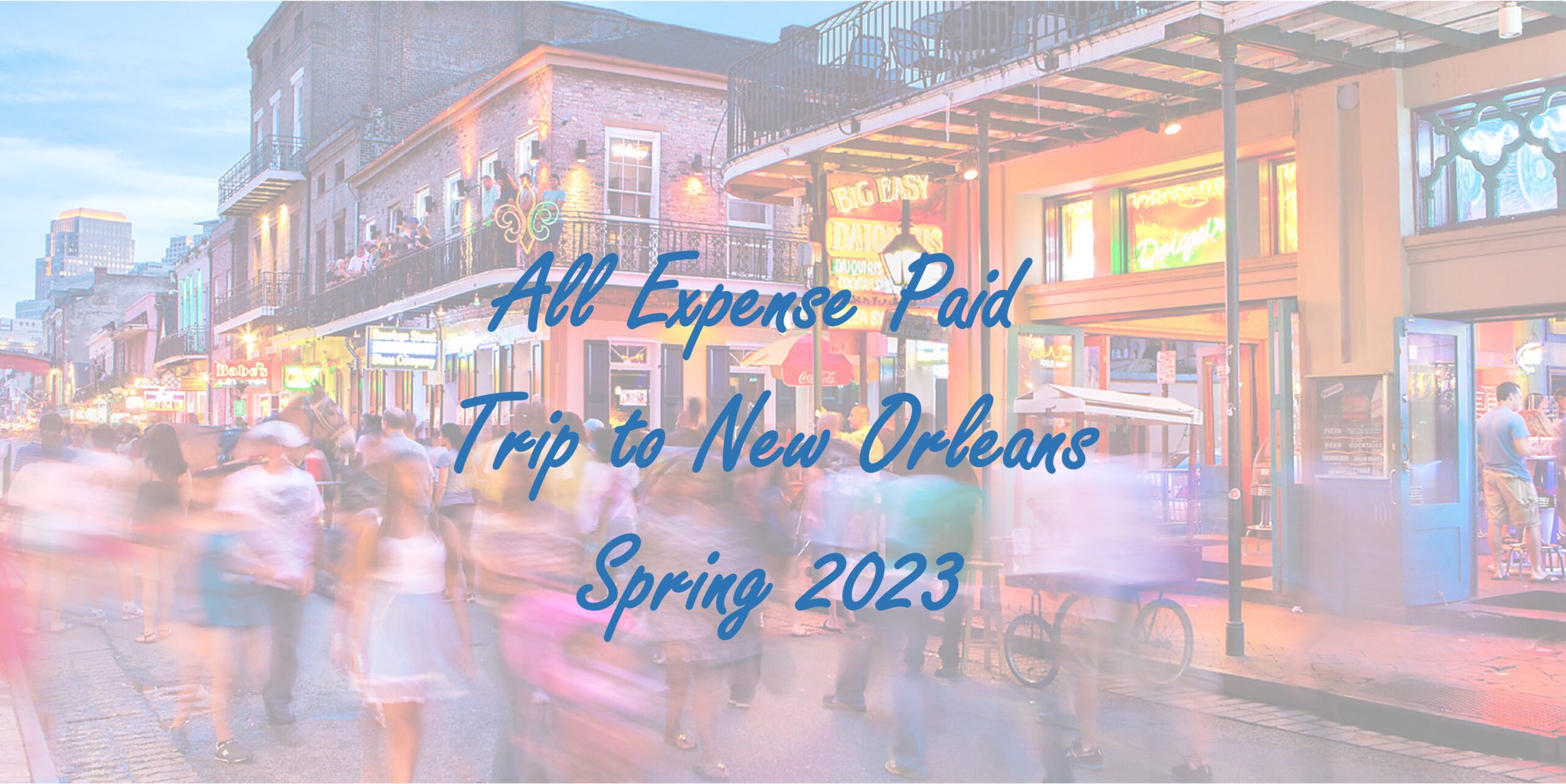